What is a Developing Country

There are significant social and economic differences between developed and developing countries. Many of the underlying causes of these differences are rooted in the long history of development of such nations and include social, cultural and economic variables, historical and political elements, international relations, and geographical factors.

According to the UN, a developing country is a country with a relatively low standard of living, undeveloped industrial base, and moderate to low Human Development Index (HDI). This index is a comparative measure of poverty, literacy, education, life expectancy, and other factors for countries worldwide. The index was developed in 1990 by Pakistani economist Mahbub ul Haq, and has been used since 1993 by the United Nations Development Programme in its annual Human Development Report. 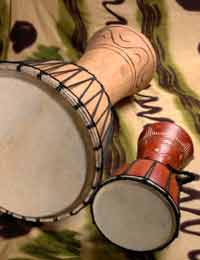 The HDI measures the average achievements in a country in two basic dimensions of human development:

Development entails a modern infrastructure (both physical and institutional), and a move away from low value added sectors such as agriculture and natural resource extraction. Developed countries usually have economic systems based on continuous, self-sustaining economic growth and high standards of living.